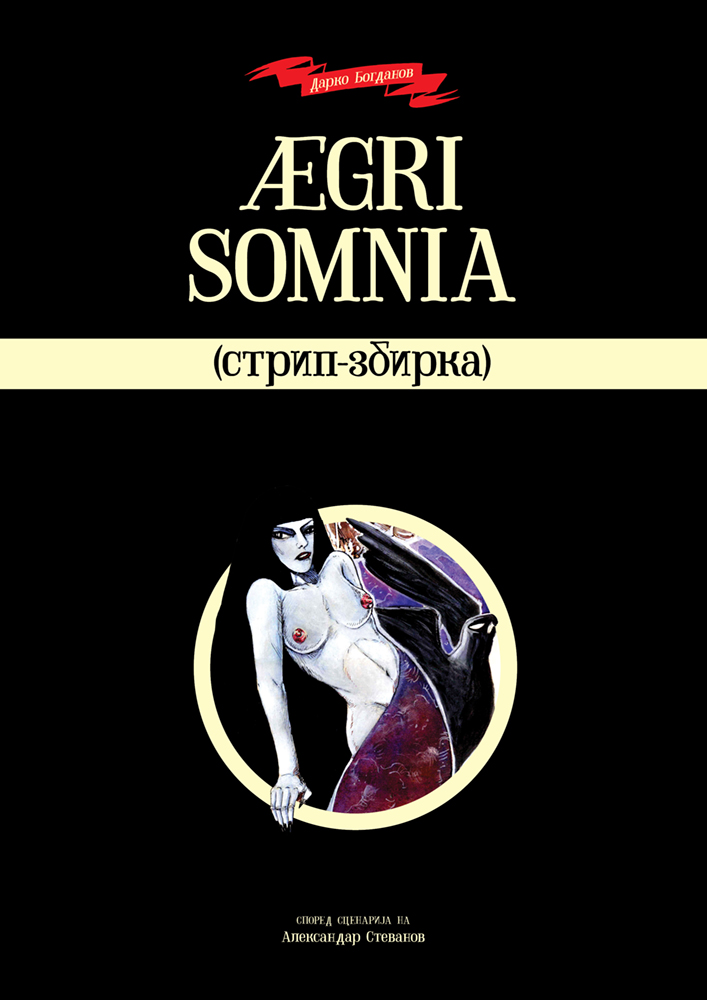 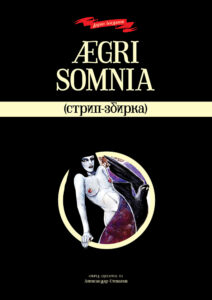 ” Ægri Somnia” collects the comics from the previous collaboration of the authors Darko Bogdanov (drawings) and Aleksandar Stevanov (story) from 2012 to 2020. In this edition, which contains seven short stories, the main element that connects them is exactly as the title itself says (in free translation it would mean “nightmare”, and in the literal “dream of a sick man”), the dreamy sound of the reality of the characters themselves , which, although placed in different periods and realities (present, World War I, Balkan wars, or completely surreal times and spaces), experience their enlightenment in a completely oniric way, a violation of time and space, and for better or worse,  turns out on the surface the true essence of things, naked, and exposed. In a somewhat introspective way, we find out the human passions, desires and aspirations, the emotion and the personal lyric of each character in the stories, with which every reader can connect and recognize at least in a segment.